With two more days left of Velocity’s solid 30% off Reward Seats promotion, I thought it would be useful to showcase some ways to get the most value out of the Velocity points you’ve been building up.

This is an excellent redemption that enjoys quite good award availability. You’ll get a lie-flat seat with direct aisle access for the 4-5 hour journey across the continent.

Plus, you’ll enjoy access to the Virgin Australia lounges in Sydney, Melbourne and Perth, which we’ve given all a four-star rating.

You may see 28,300 as the bigger number above but that is if you use points to cover the taxes and fees, which does not represent good value—it’s best to pay the taxes and fees in cash unless you’re really points-rich and just want to get rid of your points.

I really enjoyed my flight from Sydney to LA in this cabin.

It’s really hard to find Business Class award seats on direct Australia-US flights and Economy can be gruelling for the 13-15 hour flight across The Pacific, so I think Premium Economy is a good balance.

You’ll get superb food and a comfortable seat but the service and inflight entertainment screens are a step down from Business Class.

Delta generally has the best reputation of the three major US airlines (the others being American Airlines and United).

Per capita, US travellers don’t enjoy the same amount of airline options as Europeans or Australians do, meaning that domestic travel can be surprisingly expensive.

However, for 24,800 Velocity points (usually 35,500), you could fly between LA and New Orleans, or New York and Las Vegas, in a recliner seat similar to what we have here in Australia on Qantas and Virgin Australia’s 737s.

Taxes on US domestic flights are really low, at just $5.60 USD per segment. That goes for all airlines.

Just note you won’t get access to Delta’s Sky Club lounges unless you hold Velocity elite status—just being a First Class passenger doesn’t cut it.

Note: ‘First Class’ on US domestic flights is really the equivalent of Business Class in Australia. 4. Fly between North America and Europe with Virgin Atlantic, Delta or Alitalia

Most flights from the US to Europe are red-eyes, so you may choose to maximise sleep onboard by dining beforehand in the excellent Virgin Atlantic Clubhouse at New York JFK, San Francisco, Boston or LA.

You can also access the arrivals lounge in London Heathrow for a hot shower and full English breakfast.

Just note that the taxes departing London are higher than if you depart from elsewhere in Europe, so you may want to fly into London and leave from another airport like Rome or Barcelona. Flying into London isn’t any more expensive, though. 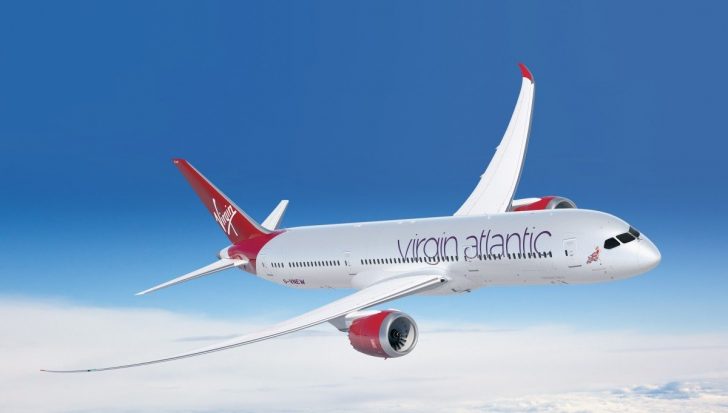 Read the Point Hacks full guide on how to use Velocity Points to book Virgin Atlantic award flights.

If you wanted to fly a family of four from Sydney to Brisbane, Melbourne to Hobart, or Canberra to the Gold Coast, you’d usually be forking out 62,400 Velocity points for the return trip.

With this promotion, you’ll save almost 20,000 Velocity points, which can be put towards your next family trip!

Plus, the good thing about flying a full-service carrier like Virgin Australia or Qantas over a low-cost airline like Jetstar or Tiger is that you won’t have to pay checked baggage fees, which can really add up for families.

With a number of credit card transfer partners, it isn’t too difficult to build up your Velocity points balance to take advantage of one of these great redemptions.

Looking for more inspiration for how to spend your hard-earned frequent flyer points?

Here is a comprehensive list of all of our Best Uses of Points guides. There may be some overlap but each guide has its own twist.

Earn Velocity Gold status and fly around the world in Virgin Australia and Virgin Atlantic Business Class from $6,118