NAB is offering up to 110,000 Qantas Points and a reduced first-year annual card fee of $295 for new applicants of the NAB Qantas Rewards Signature Card.


Disclaimer: These are example redemptions only and due to COVID-19 travel restrictions, some of these routes may not be currently available.
Up to 110,000 Qantas Points and reduced first-year annual card fee with the NAB Qantas Rewards Signature Card was last modified: April 9th, 2021 by Daniel Sciberras

Digging into the details of the NAB Qantas Rewards Signature Card

The NAB Qantas card range is split into Signature, Premium and a standard Classic, with annual fees of $395, $250 and $95 respectively.

The NAB Qantas Signature Card is focused on maximising your points earn from Visa spend. An additional bonus Qantas Point is earned per dollar spent on Qantas products and services, such as flights and Qantas Club membership.

The points cap is quite low given the annual fee but may work for those in the hunt for a high Qantas Points earn rate.

You will get access to a range of insurances with the Signature Card, which are included below.

Full PDS for the above insurance can be found here. 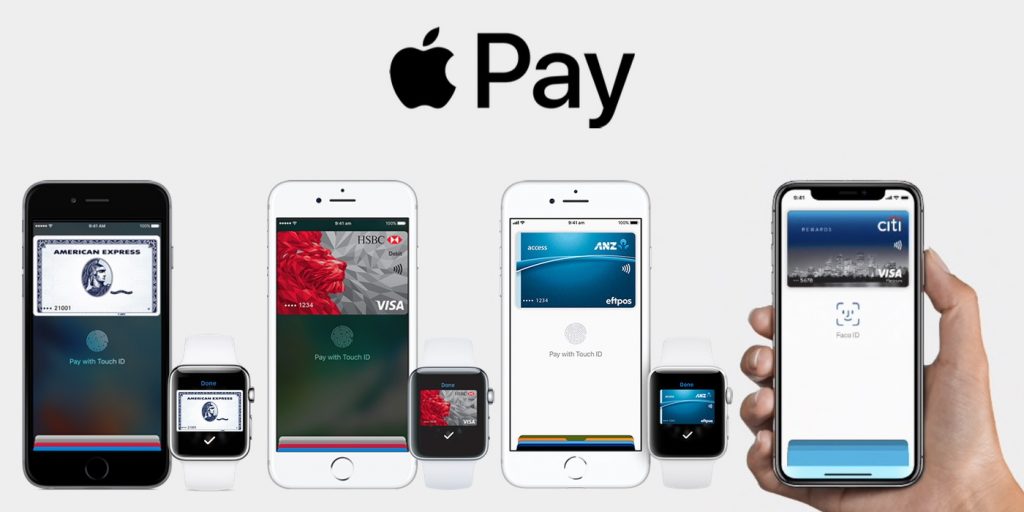 How do I redeem my NAB Reward Points?

Log in or create an account with the NAB Rewards Store. You can then redeem your points for gift cards or retail items under the ‘Rewards’ tab, or transfer them to airline partners under the ‘Travel’ tab.

How do I claim my NAB Reward Points?

Points that you earn with NAB reward cards will automatically be credited to your NAB Rewards account. To claim these points or see your latest balance before redeeming them, go through Internet Banking, select ‘My Cards’ from the menu, then click on your NAB Rewards Credit Card.

Select the ‘Redeem Points’ button to be redirected to the NAB Rewards Store where you will be able to find your points balance in the top right corner.

Is there a yearly fee for Qantas Frequent Flyer?

Qantas’ loyalty program (Qantas Frequent Flyer) does not have a yearly fee. There is only a one-off sign-up fee, but that can usually be waived if you are signing up with a NAB Qantas credit card.

NAB Qantas credit cards do have an annual fee though, which are usually $95, $250 or $395 on the Classic, Premium and Signature cards respectively.

How do I link my NAB credit card to Velocity?

If you earn NAB Rewards points (i.e. a non-Qantas NAB card), then you can transfer those points to Velocity. It’s not possible to ‘link’ accounts for automatic transfers though; you’ll need to make those transfers manually when desired.

Head to the NAB Rewards Airline Partners page while logged in, and choose the ‘Velocity’ option. You can convert 3,000 NAB Points into 1,500 Velocity Points.

The NAB Qantas Rewards Signature Card is the highest Qantas Point-earning card in NAB’s lineup and will be attractive to those looking to earn Qantas points, especially with the current bonus offer.

Note that this is one of many Qantas earning cards in the market, and it always pays to shop around to make sure that you are getting a bundle of bonus points, earn rates, card features/benefits and annual fees that work for your circumstances.