The Qantas American Express Discovery Card is a value-led product with no annual fee.

This card will likely suit those: 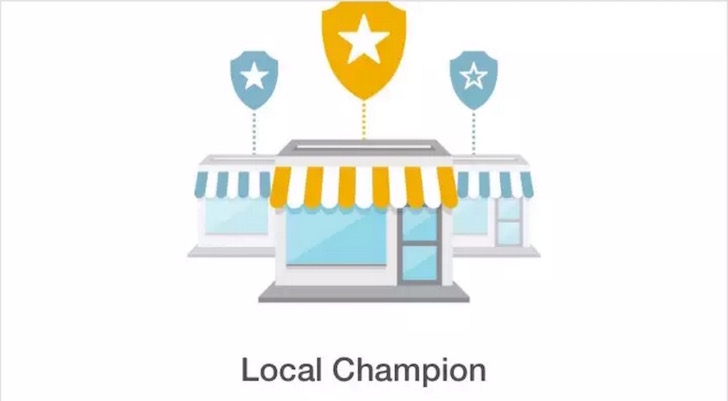 Being blunt, there’s not much to ‘dig into’ here! The Qantas American Express Discovery Card is a simple card with few benefits.

With no annual fee, you’ll get the ability to earn Qantas Points at a decent rate, including 1.75 Qantas Points per dollar with Qantas, 0.75 Point per dollar spent elsewhere with the exception of ATO and other government transactions, which earn 0.5 points per $, which is similar to more expensive American Express cards.

The card is also eligible for Amex Offers, which provide American Express Card Members with rotating promotions and discounts for a variety of products and services, as well as the Local Champion game, where Card Holders use the Amex app to earn additional bonus point per $ spent at retailers where they shop the most.

Considering this card for Business-related transactions?

American Express offer a range of both business and consumer charge and credit cards. They do permit business transactions to be made on personal cards, unlike some other banks, but you might find some of the other business-focused benefits of the business cards to be appealing or more appropriate.

So – if you’re a sole trader or a business looking to earn points with your business spend – this card would still work for that purpose.

There’s a full list of business and personal consumer American Express cards which might be suitable for earning points from business-related transactions here.

Read our guide to using Google Pay and Samsung Pay

The Qantas American Express Discovery Card may be a handy product for those who have an aversion to paying annual fees – getting an earn rate of 0.75 Qantas Point per dollar on this card is decent, plus the bonus points for any spend on Qantas flights and travel.