How to use your points to get to Spain

In this guide, we identify the best airports in Spain to fly into, how to minimise travel time with only one stop, and rank redemptions options through Qantas, Velocity, Asia Miles, KrisFlyer and Etihad Guest from best to worst value.

If you’re just getting started, you can find out more about why we focus on using points for redemptions in Business and First Class rather than Economy Class.

All redemption pricing in this guide is for one-way Business Class travel unless otherwise stated.

Part I: The Why: Sun and Fun in Spain: a destination guide
Part II: The How: A comparison of your points options to get to Spain

The best routings from Australia

My recommendation is to fly into and out of Madrid, Europe’s sixth-busiest airport, or Barcelona, which is number seven. These are the only airports that you can fly to from Australia with only one stop.

The quickest routings are via Emirates, Etihad and Qatar Airways’ Gulf hubs:

while it is a bit longer through Singapore with Singapore Airlines or Hong Kong with Cathay Pacific:

Perth-based travellers can take Qantas’ direct Boeing 787 Dreamliner flight to London Heathrow (from March 2018) and connect on British Airways or Iberia to a number of Spanish destinations: 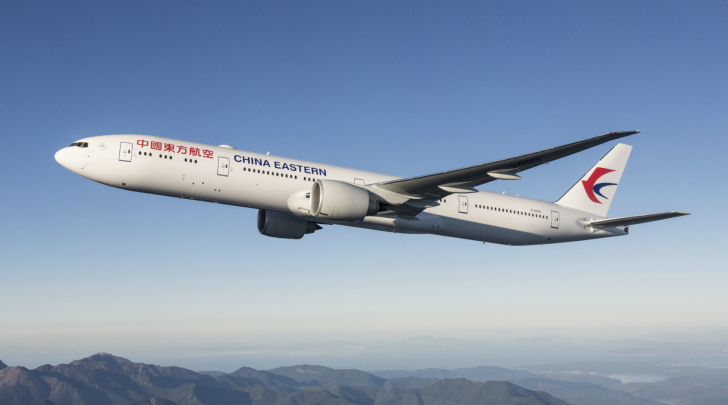 Qatar Airways services Sydney and Melbourne with an Airbus A380 and Adelaide with the more modern A350, with Madrid and Barcelona getting the A350 or Boeing 787 Dreamliner.

Unfortunately, Perth is still serviced by the old Boeing 777 with a 2-2-2 configuration.

Most flights in and out of Australia on Emirates are served by the Airbus A380, which is the same aircraft that flies onwards to Madrid and Barcelona.

As one of Emirates’ only partners, using your Qantas Frequent Flyer balance on Emirates flights is a good option and is slightly cheaper than pricing on Qatar Airways flights.

Just note that one of the two daily Perth flights and the sole daily Adelaide flight are on the older, less comfortable Boeing 777 in a 2-3-2 configuration.

Best (and only) First Class: Emirates

Emirates is actually the only airline offering a one-stop option to get from Australia to Spain in First Class the whole way.

For the added glitz of an onboard shower and bar, choose an Airbus A380 service from Sydney, Melbourne, Brisbane or Perth (sorry, Adelaide) over the Boeing 777.

Using your Velocity Points or Etihad Guest miles on long-haul Etihad flights represents good value but do try to get on an Airbus A380 flight from Sydney or a Boeing 787 Dreamliner from other cities to experience the latest Business Studios product.

Note that Etihad does not currently service Barcelona and Perth loses Etihad’s service to Abu Dhabi from October 2018.

Singapore Airlines offers a solid product to and from most Australian cities but if you can get on the new Airbus A350 from Melbourne, you’ll continue all the way to Barcelona on the same fantastic aircraft.

Singapore does not currently service Madrid.

With all Cathay Pacific services into and out of Sydney, Melbourne, Brisbane, Perth, Adelaide and Cairns, as well as Madrid (year-round) and Barcelona (seasonal), featuring lie-flat seats and direct aisle access, this is a still a fantastic option, however, your trip will take longer than if you transited through the other hubs.

Notable mention: from Perth on Qantas and British Airways/Iberia

With Qantas’ direct Boeing 787 Dreamliner flight to London starting in late March 2018, you could fly in their excellent Business Studios but then you’d have to connect to an inferior intra-European aircraft like the Airbus A320 for the hop to Madrid, Barcelona or another Spanish city with partners British Airways or Iberia.

Read more about why flexible currencies increase your points value.

How to use your points to get to Spain was last modified: July 27th, 2020 by Matt Moffitt

Would rather use points for two Business Class flights rather than four in Economy?

Sun and Fun in Spain: a destination guide