A guide to Qantas flights from Sydney to Hong Kong

With a temporary upgrade to the A380 superjumbo on this busy route, Qantas has released lots of Premium Economy award seats and a batch of lie-flat Business seats during December and January.

In this guide, we outline what to expect from your seat, which days you can find availability on, how to book a seat, and where to go once you are in Hong Kong.

The aircraft and cabins

For most of the year, Qantas operates this 9½-hour-or-so flight with a combination of updated Airbus A330 (just Business and Economy) and older Boeing 747 aircraft (includes Premium Economy too).

This is Business Class on the A330, which is one of the best uses of Qantas Points:

During the peak summer travel period, Qantas usually upgrades to Airbus A380 and Boeing 747 aircraft to accommodate for more demand, featuring more than double the amount of (albeit older) Business Class seats:

and the addition of 35 Premium Economy seats in a 2-3-2 configuration:

Learn more about what to expect in our guide to how to use Qantas Points for Premium Economy redemptions.

The A380 also features First Class seats but they are reserved for upgrades for Qantas elites and are not available for purchase or award redemptions on this seasonal service.

Once in Hong Kong, you may consider using 56,000 Qantas Points to fly Cathay Pacific First Class around Asia.

Business Class travellers and those with status will gain access to the substandard Qantas International Business Lounge in Sydney and the much better Qantas Hong Kong Lounge on the return.

As of 2am Sydney time on 18 August, I have found at least two but often three open Premium Economy seats on the following dates:

and one or two open Business Class seats on:

I only searched until the end of January, so following this trend, it is likely that there is award availability on other days until the A380 service is scheduled to end.

How to book using your points

The five main points currencies Australia-based travellers can use on Qantas flights are:

Following is a comparison of one-way award pricing on this route. Note that the figures for Qantas Frequent Flyer are for bookings made before/after 18 September 2019.

You can search for award space on the Qantas website.

Finding award seats over holiday periods is quite difficult, so with the upgrade of this route to a larger aircraft, those in the know should snap up award availability now if the destination and dates work with your travel plans. 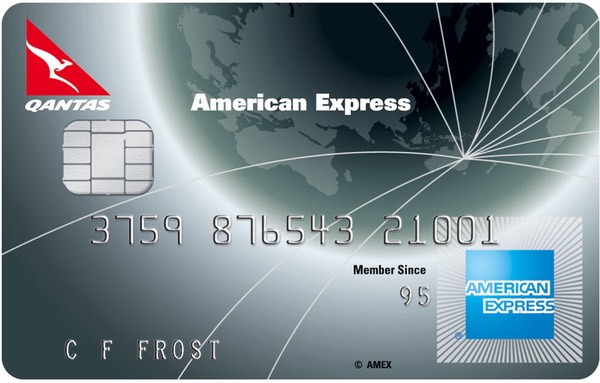 Get 55,000 Qantas Points with the Qantas American Express Ultimate

Find out more
Great availability in Qantas Premium Economy and Business from Sydney to Hong Kong over summer was last modified: November 21st, 2019 by Matt Moffitt

Fly the world's best Business Class with Qatar Airways. Or enjoy a hot shower onboard Emirates First Class. READ ON →

A lot of my travel in the last 18 months has been up to Hong Kong, and another trip earlier this year was no different with a couple of days only in the city. I flew up on a Monday on Qantas' A380 service, and was scheduled to return on the... READ ON →

Keith
7 Comments
Back to top