The American Express Qantas Ultimate card offers two complimentary passes to Qantas Club lounges, we thought it might be a good time to take a refresher on how to obtain and use the passes.

This guide will walk you through all the different Qantas lounge passes out there, how to earn them and how to use them before your next Qantas flight.

Qantas has gradually shifted from paper to digital complimentary lounge passes over the years, making it easier for frequent flyers to manage their lounge passes on the go.

The benefit of having the passes online is that you can transfer them to any other Qantas frequent flyer member instantly. They can then assign it to one of their flights, or gift it onwards to someone else.

There are four types of Qantas digital lounge passes:

All Qantas lounge passes are only valid at Qantas-operated lounges when departing on a QF or JQ flight number. There are also some Qantas lounges which are excluded for various reasons, such as capacity issues or limited-access restrictions. Most notably is the Qantas operated oneworld lounge in Los Angeles.

The main way to earn complimentary Qantas digital lounge passes is to have them included with your credit card. Currently, these cards bundle two general Qantas club digital passes:

Get 2 Qantas lounge passes with the Qantas Amex Ultimate

Get 2 Qantas lounge passes with the Qantas Premier Platinum 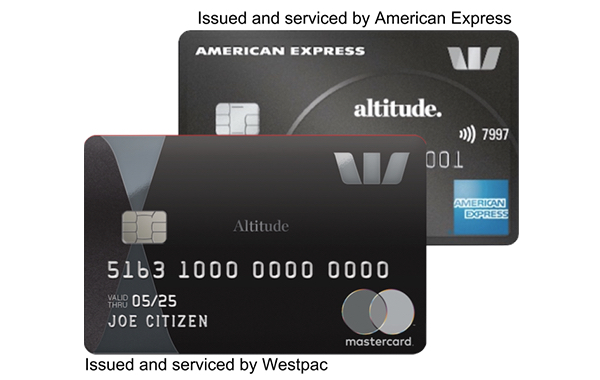 Get 2 Qantas lounge passes with the Westpac Altitude Black Bundle

Get 2 Qantas lounge passes with the Qantas Amex Premium

Qantas Silver Frequent Flyer status will earn you one lounge pass each year.

Platinum One Frequent Flyers earn two P1 Benefit passes a year which can be used at First Lounges, and also be transferred to any other Qantas Frequent Flyer member.

The Qantas Premier Titanium Mastercard also includes two First Lounge passes each year – which can be used at either the Sydney or Melbourne First Class lounges, but they cannot be transferred to other members travelling separately from the cardholder.

How to use Qantas digital lounge passes

If you have eligible invitations, they will show up here. It shows their expiry dates and their status – either available, linked to a flight, or transferred.

To transfer your invitation to another Qantas frequent flyer member, simply scroll to the bottom of the page and enter their membership number and surname. Unlike Family Transfers, the recipient of these passes does not have to be family.

On the bottom of this same page, there is a list of your upcoming Qantas flights (only the first leg will show up). Click on Link Invitation to begin the process.

The next page will show all the eligible lounges you can access before your flights.

In this example, a P1 Benefit invitation unlocks four lounges ranging from the Launceston Regional Lounge to the Qantas International First Lounge in Melbourne.

Read our overview of the Qantas Regional Lounge Launceston 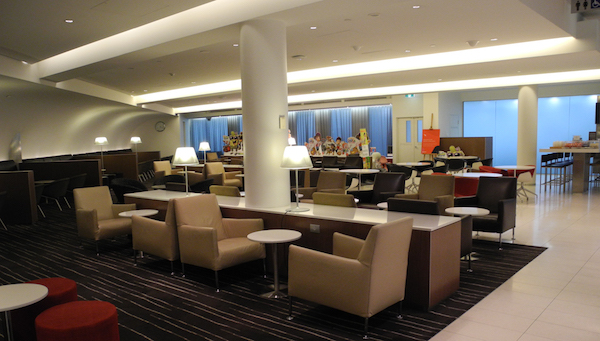 Read our overview of the Qantas International Business Lounge Melbourne

Read our overview of the Qantas International First Lounge Melbourne

Read our overview of the Qantas Club Melbourne

Once you have decided, simply assign the pass to the lounge of your choice through the drop-down menu.

A confirmation email will be sent to you. Keep it for your records.

On the day of travel, look out for the code ‘LPAC’ on your boarding pass. This is what the lounge agents will be checking for at reception to confirm your eligibility.

If you log back online, you will see the pass has been allocated to a flight. If you change your mind, simply click ‘Cancel’ and it will become available for linking again.

Qantas digital lounge passes must be linked at least 24 hours before a flight, and you cannot unlink an invitation within 24 hours of the flight, or it will be forfeited.

Overall, Qantas’ new digital lounge portal is an improvement for most travellers, since you can gift passes to other guests instantly, as well as see what lounges you can use them for in advance. The P1 and Titanium benefit passes are great for new travellers to access First Lounges.

Just be mindful of the terms and conditions associated with them. In particular, they need to be linked up to 24 hours before the flight, and cannot be unlinked the day before travel. Voluntary flight changes can cause them to be forfeited if you do not unlink them in time.

Also, unlike physical lounge passes that remain valid even when you do not turn up to the lounge on the day of travel, you will end up forfeiting your digital lounge passes if you are a no-show.

Along with 100,000 Qantas Points and a $450 travel credit, you will earn 1.25 Qantas Points per $1 spent on eligible purchases, plus receive 2 Qantas Club and 2 American Express lounge passes every year. READ ON →

Qantas Business Class passengers and Gold Frequent Flyer members can access this lounge at LAX. How does it measure up in terms of food, relaxation and WiFi speed? READ ON →

Matt Moffitt
9 Comments
Back to top