Elite status with Qantas Frequent Flyer, Velocity and other frequent flyer programs is a valuable perk for those flying frequently in Economy who want to skip queues and access airline lounges.

We regularly update this guide with some of the better, more accessible and useful deals for obtaining enough Status Credits (SCs) for Qantas Gold status in one trip, with our current flight pick on sale until 7 January.

We also have guides to the cheapest ways of earning Velocity and Star Alliance Gold status in one trip.

While there might be cheaper options out there, we will try to strike a balance between cost and logistical appeal of the fares we find. Finding a 27-sector fare to a destination no one wants to fly to isn’t our goal here.

Fly round-the-world on a combination of Qantas, Finnair and oneworld airlines, with stops in the US, Europe and Asia for about the same price as a return ticket to Europe.

From $5788. On sale until 7 January. Must include North America, Europe and Asia. Five stopovers permitted, including (but not limited to) Bangkok, Hong Kong, Tokyo and Singapore in Asia, and LA, San Francisco, New York and Miami in the US.

Read our guide to oneworld alliance in Australia

Why is Qantas Gold status valuable?

When you have Gold status with Qantas, you will enjoy the following benefits on Qantas and its partner airlines:

To obtain Gold membership, you need to earn 700 Status Credits in a 12-month period.

To maintain (or extend) Gold membership for another year, you need to earn 600 Status Credits.

Once you have Gold status with one frequent flyer program, you can status match to others. 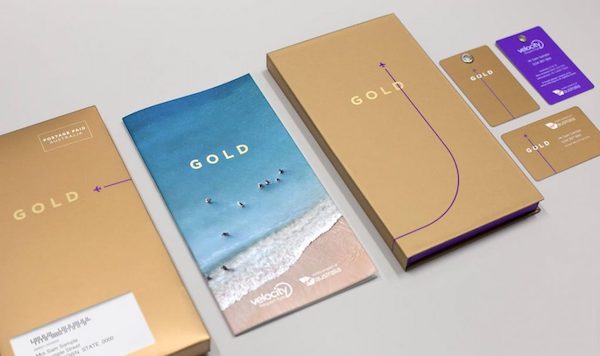 Thinking of going the extra mile for Platinum Status? Read our guide here

Business Class to the US, Europe and Asia on Qantas, Finnair and oneworld partners from $5788

This fare permits travel from Australia to Europe via North America in one direction, and via Asia in the other.

Fly around the world in oneworld Business Class from $5788 & earn Qantas Gold status in one trip was last modified: October 1st, 2021 by Matt Moffitt

Earn Velocity Gold status and fly around the world in Virgin Australia and Virgin Atlantic Business Class from $6,118