An introduction to Thai Airways Royal Orchid Plus

When thinking about frequent flyer programs for Star Alliance travel, many Australian-based travellers will naturally gravitate towards Singapore Airlines KrisFlyer as their program of choice.

This is understandable, given its large presence within Australia and its close relationship with Velocity Frequent Flyer.

While there are many Star Alliance alternatives — including those popular with many in the Point Hacks community such as United Airlines MileagePlus, Avianca LifeMiles, or Air New Zealand Airpoints — this guide takes a look at the Thai Royal Orchid Plus program.

While Orchid Plus used to hold its own against others, a major devaluation in October 2019 severely impacted the program’s usefulness, with the miles needed for certain reward seats increasing by more than double.

How do I join Thai Airways Royal Orchid Plus?

Signing up to the Royal Orchid Plus program is free. You can sign up using this link.

How do I earn Royal Orchid Plus miles?

There are a few ways to earn Royal Orchid Plus miles from Australia, including through banking, air and hotel partners. Do note that miles usually have a hard expiry of 3 years after being earned.

Whilst there is no dedicated Thai Airways card in Australia, Royal Orchid Plus miles can be earned through a number of schemes that count it as a transfer partner, including:

You could earn Royal Orchid Plus miles by adding your membership number to the booking on Thai Airways and partner airline flights, including those of United, Singapore Airlines and more.

Make sure to compare the potential earn rate through Thai Airways against other Star Alliance programs, as some programs could offer you more miles for the same flight than others.

Marriott Bonvoy points can be easily picked up through regular buy miles promotions or by transferring from American Express Membership Rewards.

For example, transferring 120,000 Marriott Bonvoy points to Royal Orchid Plus will net you a total of 50,000 miles including the bonus.

How do I use Royal Orchid Plus miles?

Thai Airways is also a member of the Star Alliance, which contains 26 member airlines. That means you can use your Royal Orchid Plus miles for partner travel, like Singapore Airlines Business Class.

COVID-19 update: At the time of writing, you are unable to use Royal Orchid Plus miles for flights and upgrade rewards with Star Alliance airlines. Consult the Thai Airways website for more information.

As we mentioned at the start, Royal Orchid Plus underwent a significant devaluation in late 2019 which seriously eroded the value from the program. You can still use miles for flights and upgrades, but with major increases over the previous rates.

For example, an Australia-Europe return Business Class reward flight with any Star Alliance carrier used to be 170,000 miles return. It’s now 140,000 miles one-way, which is a serious loss of value!

Sweet spot: There really aren’t any, but if we had to choose, it’s taking Thai Airways between Australia (or NZ) and Europe. As long as you don’t have a stopover in Bangkok (a transfer under 24 hrs is fine), then you’ll enjoy slightly reduced rates including 117,500 miles in Business Class one-way.

One stopover and one open-jaw (land in one city and depart from another in the same country) are permitted on Thai and Star Alliance international reward bookings. Taxes and surcharges also apply to all bookings.

As an alternative to Royal Orchid Plus, consider using miles from United MileagePlus or Singapore Airlines KrisFlyer, both of which have different sweet spots (for example, KrisFlyer is great for round-the-world bookings).

If you have a balance of Royal Orchid Miles, you could also:

How do I search for and book an award seat with Royal Orchid Plus?

One annoying thing is that Thai Airways does not allow you to search for award flights unless you have the required miles in your account. That means that it is best to search on the United website and then phone THAI to confirm the seats are available for booking.

Then you can transfer the points over, but do be aware that you run the risk of someone else snapping up that seat in the meantime. It’s all part of the ‘points game’ that you’re taking part in.

Once the miles are in your account, you can book online or via phone. Some trips can’t be booked online when originating from several countries (including the US) due to currency restrictions. In this case, you’ll need to call up.

How do I earn Thai Airways Royal Orchid Plus elite status?

These tiers are earned by flying a number of qualifying miles or eligible international sectors within a 12 or 24 month period. Each status tier then lasts for 24 months, during which you have the opportunity to retain that status again or upgrade further. 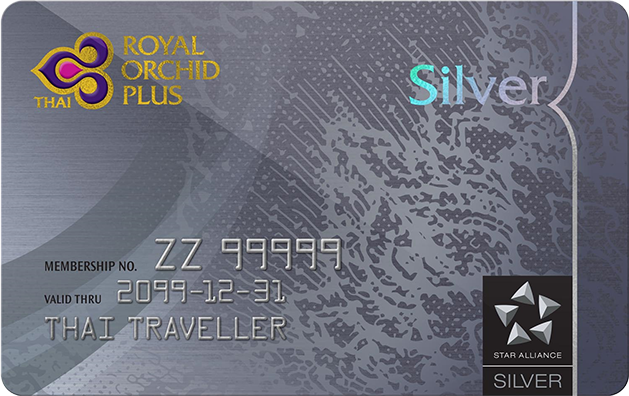 Some major benefits of Royal Orchid Plus Silver status include: 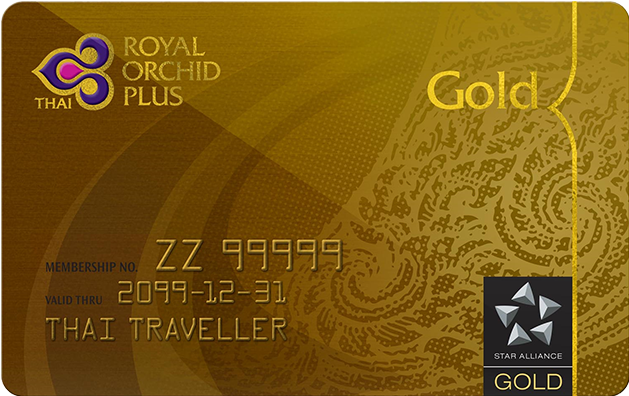 You’ll get some pretty neat perks with Gold including: 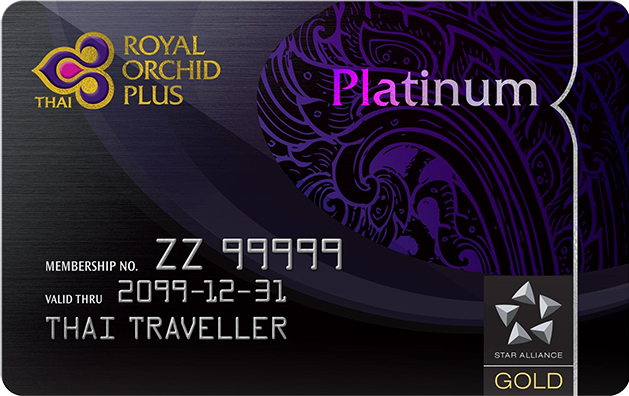 For all the effort, you’ll get these perks in addition to Gold status:

To get in touch with Royal Orchid Plus about a membership enquiry or flight redemption, try:

While the call centre might be the quickest way to resolve your issue, try the social media channels if the line is busy or you’re not able to call overseas numbers.

It is a shame that Thai Airways has made such negative changes to their Star Alliance and own-flight rewards. In most cases, you’re better off redeeming flights with other partners such as KrisFlyer, MileagePlus and Avianca LifeMiles.

50,000 Membership Rewards Points plus a $200 David Jones credit with the Amex Platinum Edge