A guide to the American Express Local Champion game

Update: American Express has decided to discontinue the Local Champion game, the program will conclude sometime in February 2021 and have already stopped accepting new enrolments since 12 November 2020.

Read the FAQs we received from Amex below to learn more.

When is the Local Champion game ending?

Local Champion has been available since 2013 but will be ending for all players in February 2021. The game will no longer be available for enrollment for new users or any users that cancel their enrolment after 11 November 2020. A notification on the close of the game was provided to you in November 2020.
No action is required on your part and points will be earned and added as normal up until the last day of the competition.

What will happen to my points?

All points earned during the competition will be available in your account as normal and will simply stop being earned when the game concludes.

Can I continue to change merchants and play until February 2021?

Yes, you can continue to add or remove merchants and earn points as normal up until the close of the game. If you un-enroll from Local Champion however you will not be able to re-enroll again

Will I be compensated or refunded for the ending of Local Champion?

No. Local champion was provided at no additional fee to allow customers to earn additional points, you can continue to use the program and earn points as normal up until the end date in Feb 2021 but there will be no additional compensation for unearned points or financial adjustments.

Why is Amex closing Local Champion?

American Express always aims to offer products and services that benefit customers. After over 7 years the competitive game is no longer meeting the needs of our customers so we will be retiring it. You can still continue to use your card and earn points as normal and we are always looking for new ways to innovate and provide value to our customers.

How is Amex supporting small merchants at this difficult time?

The section below contains our original Local Champion guide which can still be used as a reference for existing Card Holders enrolled into the program until February 2021.

American Express first launched their Local Champion game back in 2013. It allows users of their apps to earn an additional bonus point per $ spent at retailers where they shop the most.

What is Amex Local Champion?

The premise is pretty simple: Amex knows the physical merchants where you use your card the most. Therefore, it is willing to reward you with an additional bonus point per dollar spent at those merchants if you become the ‘Local Champion’ for that specific store.

After downloading the Amex app for iOS or Android, you’ll find Local Champion included as an option within.

Local Champion status seems to be achieved by having the most transactions (over an unknown time period) of anyone also playing the local champion game.

You can select ten stores from a list Amex presents you in the app to play Local Champion at. It seems that if no one else is playing for status at a given location, then it takes 3-5 transactions in 30 days to become the Local Champion.

For popular locations, the number of transactions could be as high as 10-15. It all depends how much competition there is.

The additional bonus point per dollar is accrued on top of category bonuses for the spend. For example, on the Platinum Edge, you’ll start earning 4 points per $ on your local supermarket spend at a spot where you have become the Local Champion.

You don’t need to have your phone on you or pay using your device, e.g. via Apple Pay or an Android digital wallet. It’s all done via the transaction appearing on your statement.

How to set up Amex Local Champion

If your Card is eligible, you could earn 1 bonus Membership Rewards point per dollar spent at your favourite places. Here’s how:

As I mentioned before, the game is based on the number of transactions at a given location in the 30-day period. Then points are awarded based on your dollar spend.

As a result, it’s easy to get involved. If you have two or three transactions a week at your local supermarket, dry cleaner, petrol station or typical work lunch cafe, you could, without trying too hard, become the Local Champion.

However, you can, of course, play this more strategically in a couple of ways.

First, you could go hard and try and get Local Champion status more quickly by adding more transactions to your account for a location you’ve selected to play at, over and above your everyday spend.

Why Local Champion is a great way to earn more points

Local Champion is super-personalised so that you can make it work easily. You can do so by both selecting the right retailers to play at, and then adjusting your behaviour a little to gain the extra points.

I assume that it won’t be hard to gain Local Champion status for most people, as the pool of competition is likely to be low. This is due to:

The first limit is the ten retailers at which you can play Local Champion at one time. This is fine—it’s just a rule of the game you need to know about.

Another is that business cards aren’t eligible for Local Champion—personal cards only. And supplementary Card Members don’t get to play either—transactions need to be made on with the primary card on an account.

Thirdly, note that for franchises, department stores and retail chains, you must select a specific store location.

And, finally, there’s a limit of 10,000 bonus points, that can be earned from playing Local Champion. For those who really use it, that limit can be reached quite quickly.

Cards that work with Local Champion

These are the key cards that now work with Amex Local Champion, and the Point Hacks guides for them: 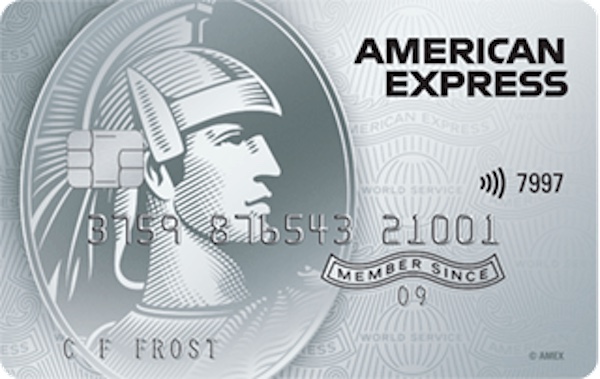 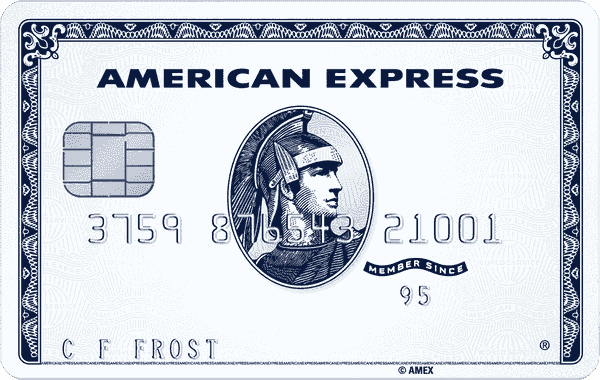 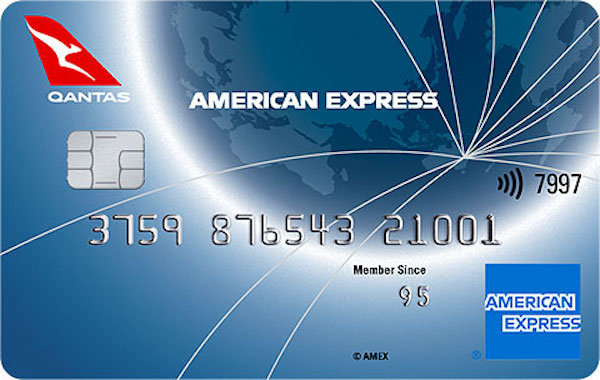 I’m a big fan of Local Champion as a way to boost points earn.

For your local supermarket, you can pick up 4 points per dollar when using a Platinum Edge, for example. Plus, Qantas- and Velocity-branded American Express cards are also eligible.

Make sure that your card is registered for Local Champion on your mobile Amex app. And remember that supplementary Card Member transactions do not count.

The annual 10,000-point limitation on the game is the most frustrating aspect, as it disincentivises heavy card users and game players from engaging once the points cap is hit.

That said, Amex has been running the game with different iterations and improvements for several years. Therefore, I would hope that it if usage keeps growing, this might be looked at in future.