With a small fleet of Boeing 737s and three existing lounges from its regional flying division, Rex is optimistic that it can quickly add more jets and better lounges to its premium offering.

Here’s the state of play with Rex’s burgeoning lounge network.

Where are the Rex domestic lounges?

You’ll find Rex’s existing lounges in Sydney, Melbourne and Adelaide. There is also a temporary facility in Canberra until the airline finalised a more permanent arrangement. Bear in mind that Rex’s lounges are currently at a regional standard, so food and beverage are mainly self-serve and there aren’t any shower facilities.

Inside the Rex Sydney Lounge

The current Sydney Rex Lounge is located next to Gate G2, which is just past the food court when heading toward the pier containing Gates 50 and above. Food and beverages were initially self-service, although there may be a member of staff to assist you with this now. 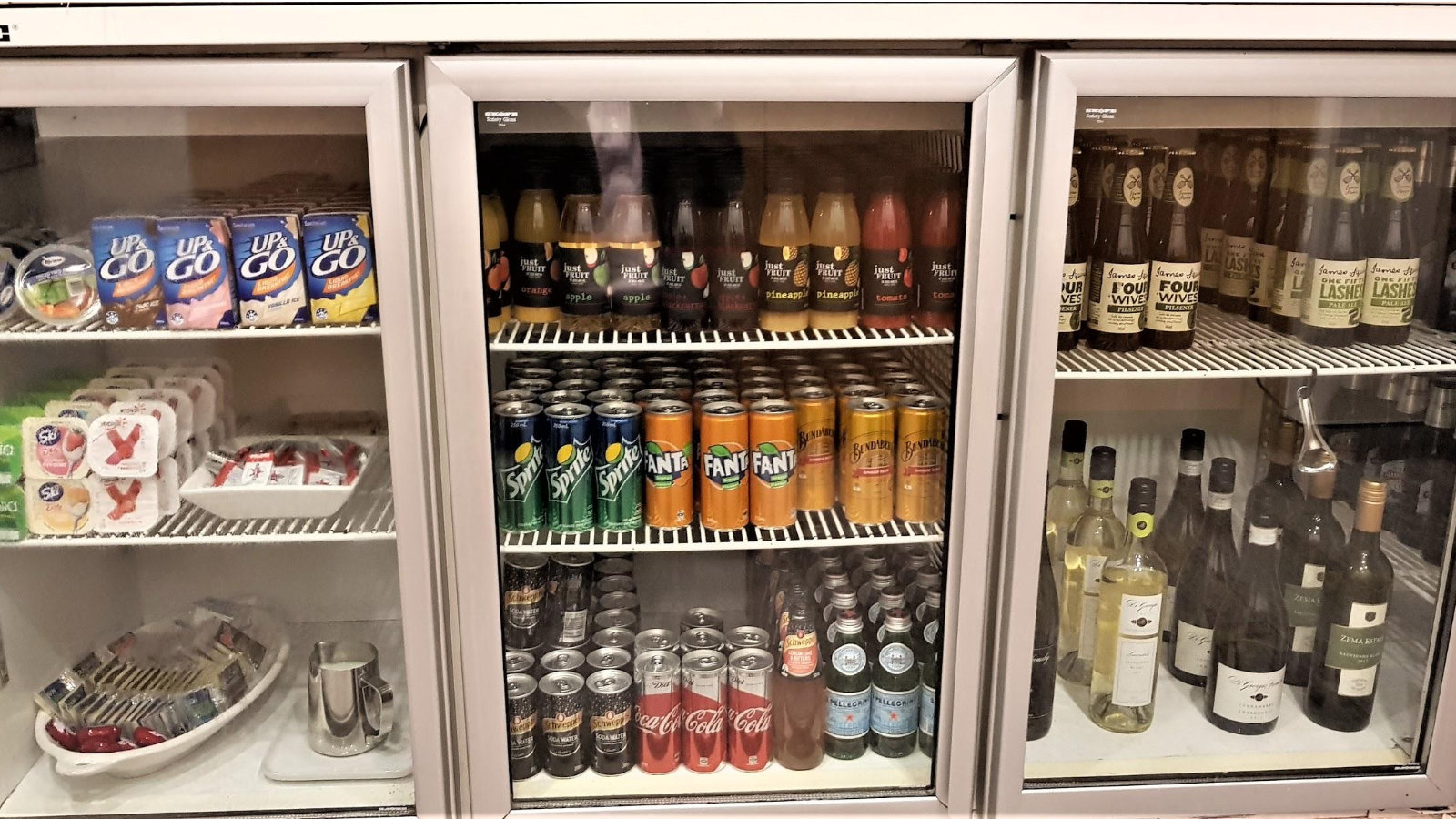 The newer Rex lounge in Sydney is tipped to be twice the size and located upstairs, nearby to the existing space.

Inside the Rex Melbourne Lounge

The Rex Melbourne lounge is located in Terminal 4, after the security and just next to Gate 30. It is usually open from 5:30am to 7:30pm daily. Like Sydney, it’s a fairly compact space that would probably fit up to 40 passengers at a time, plus massage chairs are available.

You’ll find the Rex Adelaide lounge at the far end of the concourse, opposite Gate 12. Turn left after security and proceed straight down, passing the Virgin Australia lounge and the international departures area as you go.

Point Hacks understands that Rex is in the final stages of negotiation with Adelaide Airport to relocate its lounge to a bigger and more central location.

Rex’s temporary Canberra lounge is the airline’s largest space yet, as it sits in the former airport’s international departures lounge. For a limited time, all passengers on Rex Airlines’ flights can enjoy complimentary access.

This lounge is not part of the Priority Pass program at present.

Priority Pass states that two children under the ages of 12 years can be admitted free, per paying adult.

Rex’s partnership is Priority Pass is great news for anyone with membership, as you can access the lounge before any airline flight, even when travelling internationally (this is best utilised in Adelaide, where international departures is a short walk from the lounge within the same terminal).

But until capacity restraints are lifted, you may find that the Rex Lounge might not accept Priority Pass entry just yet, with access prioritised for lounge members and Business Class passengers.

Otherwise, a Rex Lounge membership could be justified if you fly fairly often on the airline’s regional and domestic trunk routes. Casual access isn’t too expensive either at $33 a person, but to prevent overcrowding, passengers on the cheapest Economy Promo tickets can’t buy access.

Rex lounges aren’t fancy, especially compared to neighbouring Qantas and Virgin lounges. But in all fairness, Rex Lounges are mainly there for relaxing and working quietly before a flight, and it does that well.

Do you use Priority Pass to access Rex Lounges before a flight with any airline? Let us know in the comments below.