If you spend a lot on fuel you should have the right credit card in your wallet—doing so could easily boost your frequent flyer points earning capability from a standard card with no fuel-specific points bonuses.

In this overview, I go into a little detail about the two points-earning credit cards which offer bonus spend at fuel stations.

There are also a few links for further reading about the various points programs and other ways to earn more points, especially from fuel spend.

If you drive a lot—whether it’s the school run, for work or rideshare—take note. 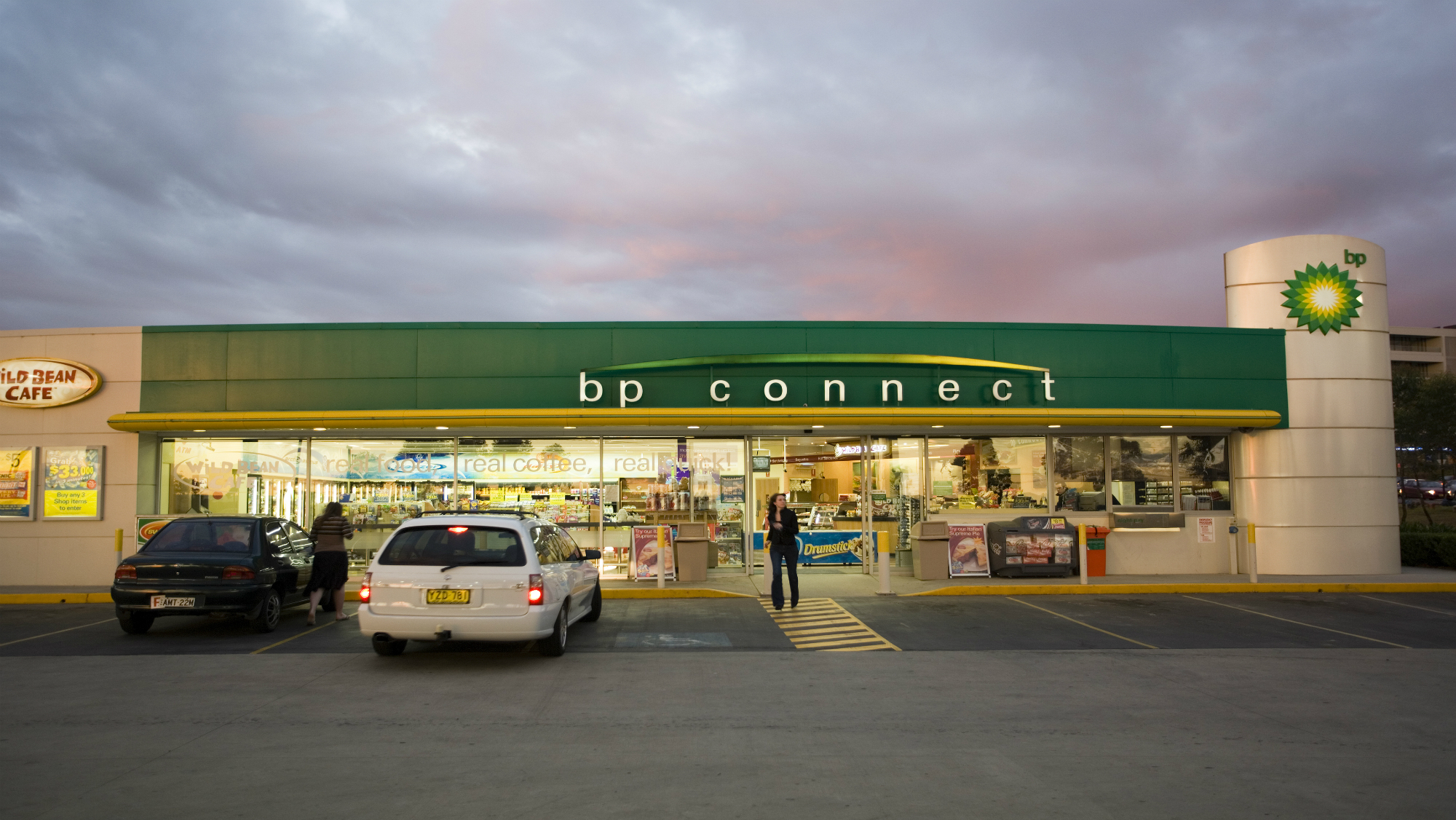 You’ll also receive a travel credit with this card, which more than offsets the $195 annual fee. You won’t pick up any Qantas Points by using the Platinum Edge card, but you do gain a significant amount of flexibility by earning Membership Rewards points and then transferring them to a frequent flyer program of choice once you know how and when you want to use your points. This would be our suggestion.

There are two types of David Jones American Express card: the Classic and Platinum versions. Both cards earn the same rate on fuel.

The regular David Jones American Express has an annual fee of $99, whereas the $295 annual fee Platinum version earns additional points and benefits when shopping at David Jones or online. Other fuel and points earning opportunities

Depending on where you buy fuel, you can also pick up bonus points on top of what you’re earning with the credit cards above:

These cards are the only cards on the market that offer bonus points for fuel spend. If you put a lot of fuel expenditure on your credit card for any reason, having the right card in your wallet can pay back.

The best credit cards to earn the most frequent flyer points on fuel was last modified: April 24th, 2019 by Matt Moffitt