A perfectly acceptable stay given extra benefits but worth exploring alternatives

As part of an extensive trip to Far North Queensland, we needed a single night in Cairns before heading out to Port Douglas and the Daintree Rainforest. I leaned on my American Express Fine Hotels & Resorts benefits and secured a room at the Shangri-La.

With two small-ish kids and just a one-night stay, I was keen to find accommodation that would be convenient, in the city to allow us to see Cairns briefly, and not break the bank.

While the fully-flexible nightly rate of $430 for the One Bedroom Suite was not cheap, it was cheaper than two hotel rooms and allowed us to spread out. Combined with the ~$130 hotel credit and full included buffet breakfast, paying for the Shangri-La through American Express’ Fine Hotels and Resorts program made sense to me. Access to the program is provided by holding an elite American Express card, like the American Express Platinum Card.

Earn up to 200,000 bonus points with the Amex Platinum Card

For this stay, we received the following benefits: The Shangri-La, The Marina Cairns is ranked #14 out of 63 hotels in the area on TripAdvisor. This is a decent spot for the property considering the number of excellent resorts in the area.

The room: One Bedroom Suite

Our room was configured as a large bedroom with king-sized bed, plus a living space with a large bed which can be used to sleep on.

We ended up requesting daybeds for the kids rather than using the couch but there was plenty of space for them and the blackout curtains worked well in both rooms.

A small balcony with an ocean view kept us interested in the outside world, with a number of reef sightseeing helicopter tours heading off from the helipad just outside.

The hotel is very much geared to the international traveller, with a slightly homogenous feel but everything was clean and tidy with kind and genuine service from the staff we spoke to.

The Horizon Club is where guests with club access can enjoy breakfast or evening drinks and snacks.

There was no trouble finding a seat.

The food was not anything special but did the job and we were happy to have access to the club.

The hotel is within a several minutes’ walk of the main part of Cairns if you want to strike out, and right next to the waterfront if you prefer to enjoy the ocean. Otherwise, it is not exactly immediately next door to anything much but its proximity to the city means this is not a problem. Read the Point Hacks review of the Shangri-La Sydney

This hotel stay was acceptable, with the Fine Hotels and Resorts benefits just tipping us over the edge to stay there.

Without them, I would have probably opted for somewhere more unique or budget-friendly but for a one-night stay, we enjoyed the large (if a little cold) pool, comfortable room and included extras. 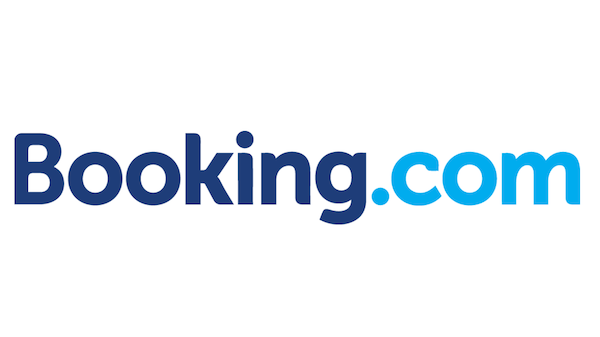