Thoughts of South Africa commonly conjure images of safaris, shantytowns and sharks, but a visit to this country will have you feeling like you’re simultaneously at home in Australia and in quite a different world.

On a recent two-week trip to the country in December 2016, I was quite pleasantly surprised at how easy of a trip it turned out to be, how good value it was, and how many preconceptions I had that were thrown out the door.

Note: no commission or special treatment is or was received from businesses mentioned in this article.

Part I: The Why: South Africa
Part II: The How: A comparison of your points options to get to South Africa

As the busiest airport on the continent and the gateway to South Africa, Johannesburg’s OR Tambo Airport is likely to be your entry and/or exit point.

In my opinion, Johannesburg has an unfairly negative reputation. Spending 2-3 nights here will help you get over your jetlag plus give you the opportunity to visit the number-one-rated attraction on TripAdvisor, the Apartheid Museum. If you go to this museum, you can skip the tourist-filled Robben Island off the coast of Cape Town and still have gotten a comprehensive grasp of Nelson Mandela’s life and a necessary introduction to the history of apartheid before exploring the rest of the country.

You can supplement your time by doing a two- or four-hour guided bicycle tour of the country’s largest township, Soweto, and enjoying modern cuisine at Urbanologi, an excellent urban Asian fusion restaurant in Downtown Johannesburg (make a reservation online to sit inside in advance).

2. Splash your cash on a high-quality, all-inclusive safari 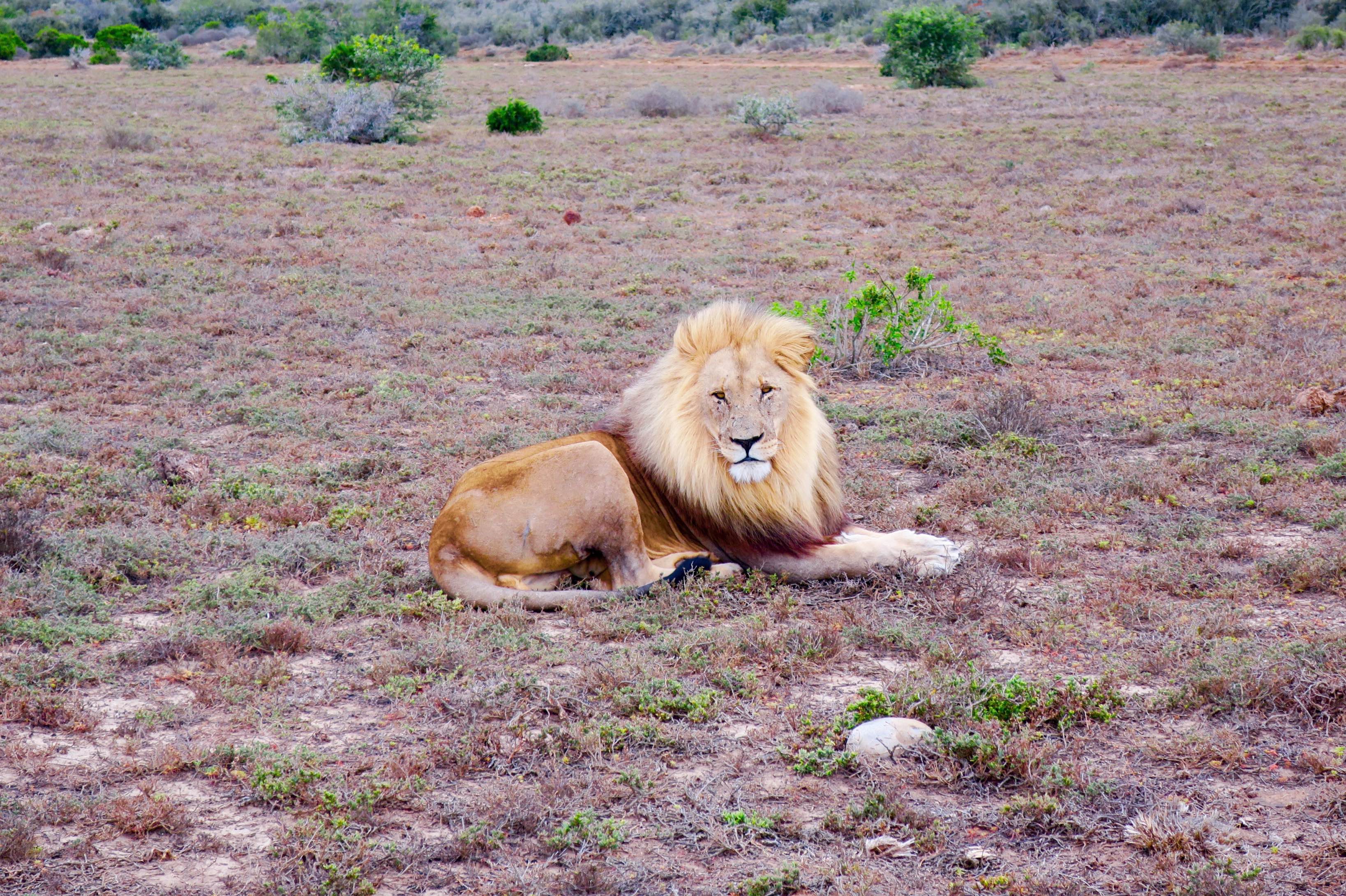 South Africa is a great value destination but if you want a truly up-close-and-personal, tailored safari experience, it is worth it to do your research.

We stayed for 48 hours on the Shamwari Game Reserve, which is a 39,000-acre private game reserve with all the Big Five animals – lion, rhino, elephant, buffalo and leopard – for about $330 AUD per person per night. It is located an hour’s drive from Port Elizabeth halfway along the country’s southern coast.

Whilst that is quite a lot of money, you’ll get a private glamping tent (or you can pay more to stay in a cabin or spa lodging) plus at least two daily safari drives with a guide for up to six people, banquet meals and all drinks included.

3. Hire a car and spend 7-10 days driving along the Garden Route One week is the minimum time to leisurely travel between Cape Town and Port Elizabeth and if you have a few days extra, then definitely take advantage of them.

The southern route passing through Hermanus, George and Plattenberg Bay is breathtaking and resembles much of coastal Australia; go inland between Hermanus and George via Swellendam, Calitzdorp and Oudtshoorn for arid landscapes and excellent port wine. Five-star-rated Face Adrenalin in Tsitsikamma National Park is the place to go if you’re a seasoned or first-time jumper wanting an exhilarating experience, dropping 216 metres from the highway bridge into the valley below.

The $35 AUD extra charge for the video and photo of your jump is worth it. Make a booking in advance.

5. Hurry up and get to Cape Town before it’s too late! Cape Town is now one of the most visited cities in the world and I observed that it is going the way that Barcelona has over the past decade, meaning it has fantastic attractions and weather but is getting overrun with tourists.

Come sooner rather than later when locals will start to really tire of their city being taken over.

Take 1½-3 hours hiking up Table Mountain and then take the revolving floor cable car back down, with no need to jostle for the best view as it will complete a 360° twist on the way down.

Read my review of The Westin Cape Town. 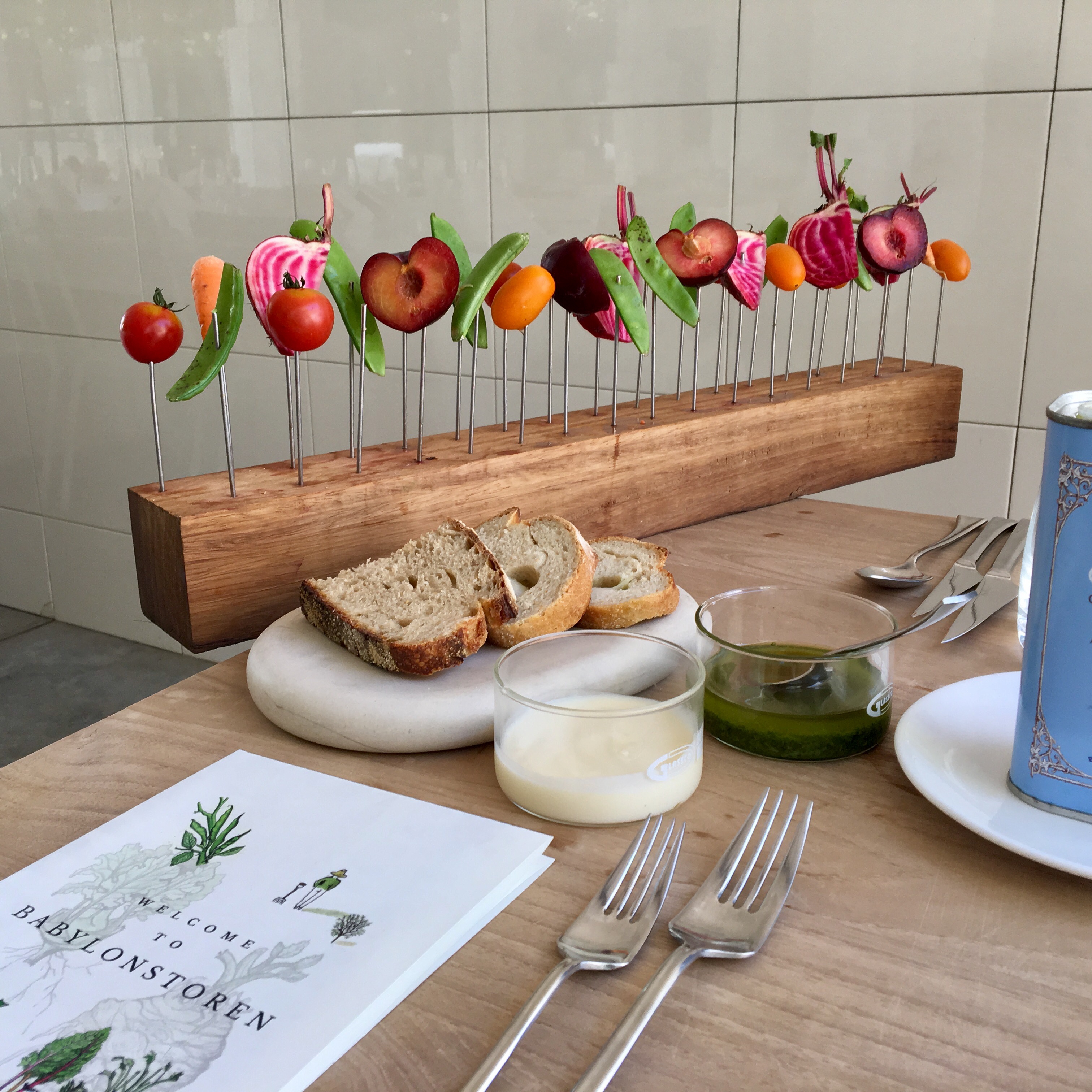 Hands down the best dining experience of my life so far, Babel at Babylonstoren is a must-see on your adventures through the wine country just outside of Cape Town.

The restaurant can be booked out up to six weeks in advance, so make sure you plan ahead. If, like us, you were not prepared at all, a phone call enquiring about last-minute cancellations (didn’t work) or just walking up and asking to be fit in (did work) may get you the luck you need.

The rideshare app is well-priced, safe and reliable in South Africa but do make sure that your driver is following the Google Maps or Waze directions during your ride.

On the vast majority of our rides, drivers took wrong turns, whether willingly (to increase the price) or not, adding time and frustration to our trips. If this happens, contact Uber Support within the app and chances are they will refund you the difference between the actual and quoted price.

How do I use my points to get to South Africa?

Check out the second half of this destination guide, Part II: The How:The best options to get to South Africa using frequent flyer points.