F1 Grand Prix fans could be interested in this offer for earning between 2500 and 6000 KrisFlyer miles when booking an F1 Singapore package.

You can access the offer here, and prices are the same as if you booked directly so there’s no excuse not to pick up the bonus miles if you’re keen on going to the GP.


The Singapore Grand Prix is the closest to Australia (other than Melbourne in January) and will run from 16 to 18 September 2016.

You may want to take advantage of this opportunity to fly Singapore Airlines, which is the third-largest carrier in and out of Australia (after Qantas and Emirates).

Singapore flies its A380 to and from Sydney, and Keith has written a glowing five-star review of Singapore’s A380 business class product. Their First Class Suites are highly sought-after too. 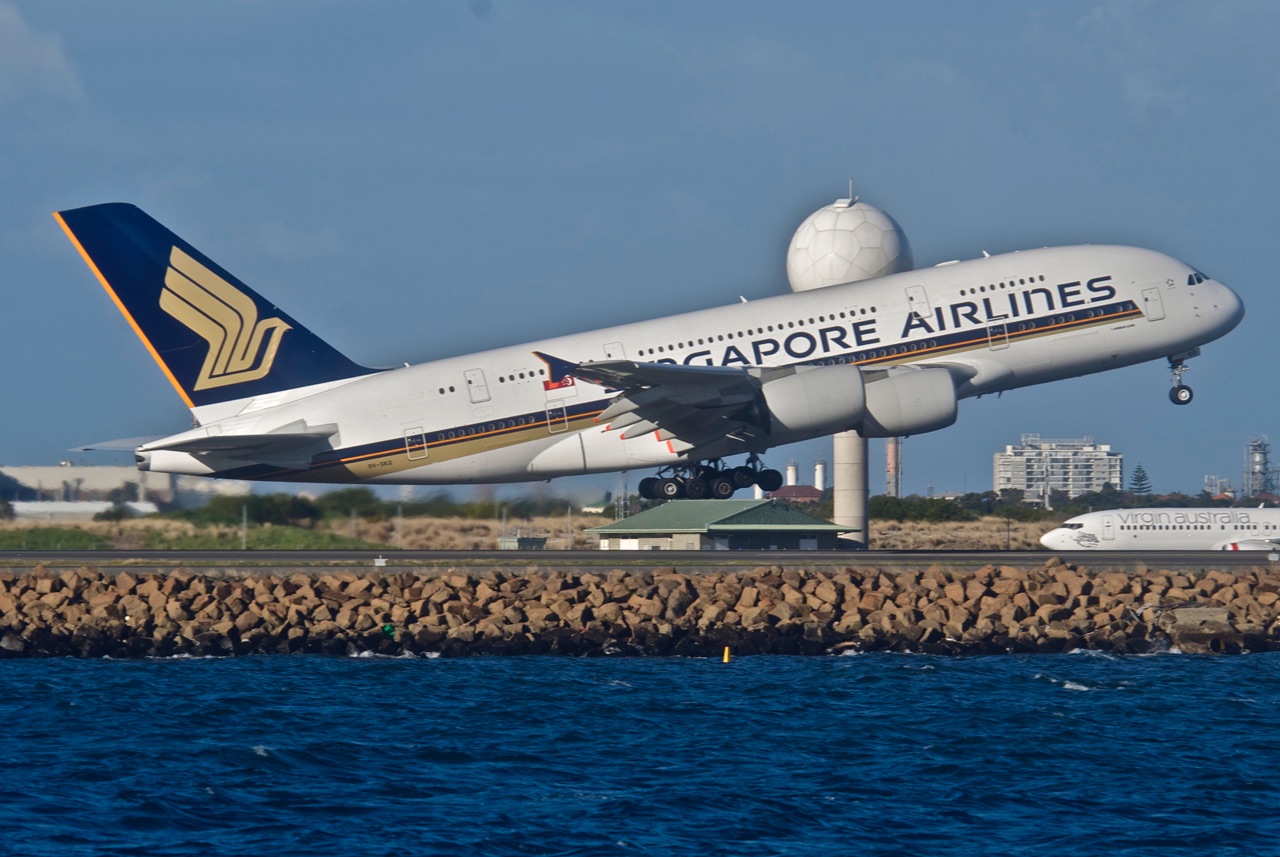 If you would like to combine Singapore with other destinations on a trip, you could make Singapore your stopover.

Oktoberfest in Munich runs from that same weekend (16 September) right through 3 October, so perhaps you could fly on to Munich from Singapore! Just a couple of weeks ago now I picked up a relatively last minute award booking on Singapore Airlines to head up to the Singapore Grand Prix with my 4 year old daughter, Zoe, tagging along to see family. Using KrisFlyer miles on this route... READ ON →

Keith
14 Comments
Back to top