So you’ll hopefully have seen the post about the launch of the Point Hacks Community, and I want to incentivise you guys to get involved.

I have up for grabs 10,000 Starpoints, two Bellroy Elements Travel Wallets, and a ’Pro Traveller’ bundle including a Tripit Pro membership, and a 1,000 points credit for my favourite award search tool, awardnexus.com. Here’s how to enter…

Get involved to win

The area that I think is going to be most useful in the long term is the new ‘Your Question & Answers’ section, where you can submit a question, answer an existing question, and vote on others questions and answers.

UPDATE – I’ve documented how the leaderboard will be calculated here.

Points are earned for interactions within this section, and the top four in the leaderboard at the end of February will win:

The winners will be picked at 8am on the 28th February, so get stuck in to asking and answering questions on points and award travel.

The top placed member on the leaderboard will get their first pick of prize, followed by the second choosing from the rest, and so-on.

I’ll be active in answering as many questions that you submit as I can!

The main condition of entry? You’ll need to be an Australian resident to enter, and I’ll contact the top 4 on the leaderboard once the promotion period has ended to ensure they agree to the terms of the competition. Of course, I also reserve the right to monitor and tweak the submissions, and generally ensure the promotion isn’t being influenced or gamed.

Two chunks of 5,000 Starpoints are available to be transferred into a winner’s Starwood account – yep, this is probably the easiest way you’ll ever have to bump up your Starwood balance quickly and easily, and we all love Starwood Preferred Guest for it’s flexibility in airline transfer partners. These can be transferred to Krisflyer, Velocity, American Airlines… basically everywhere except Qantas.

They are fairly unique in that they are weatherproof, have room for all your travel cards, cash and passports, look great, and originate from Australia too – Bellroy is headquartered in Victoria. 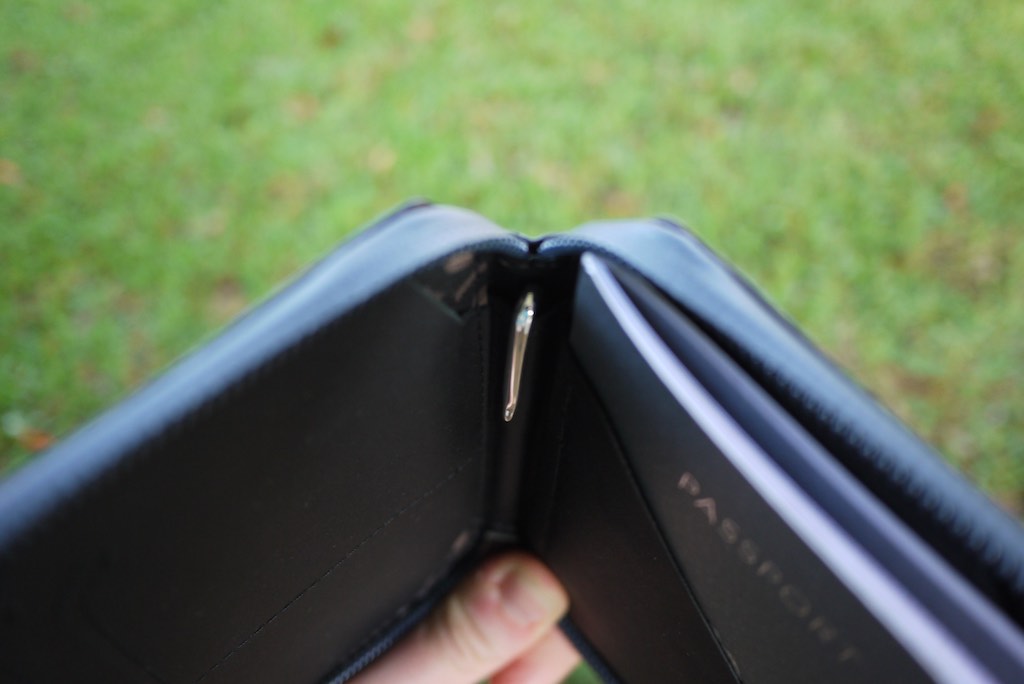 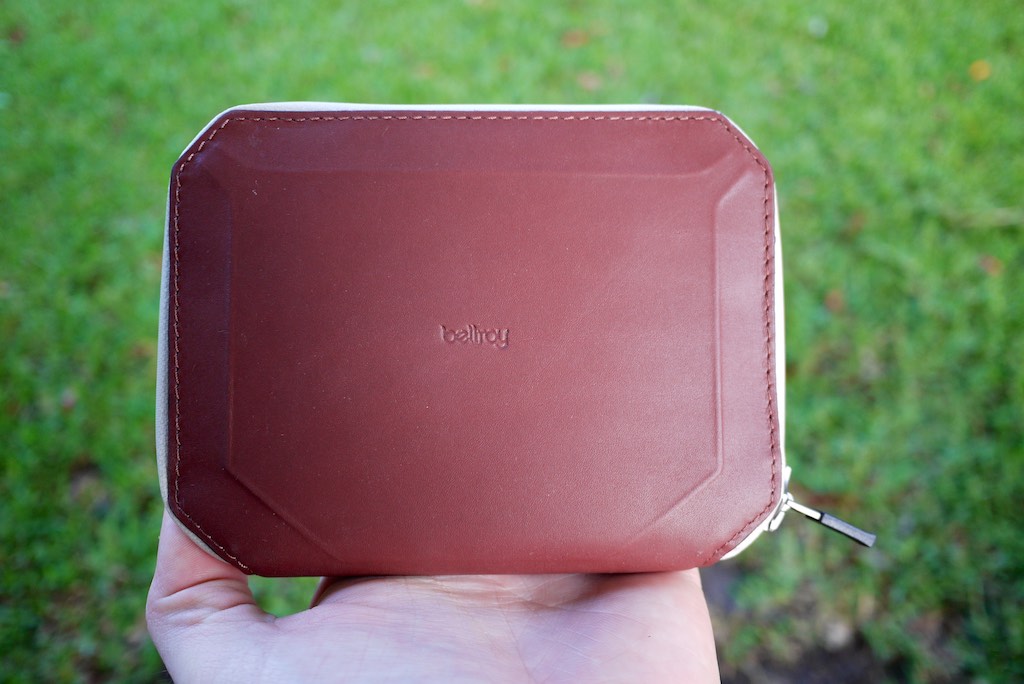 A ’Pro Traveller’ web apps bundle – I’ve put together the travel bundle with the two services I used most during, and to plan, my recent trips. Tripit Pro is worth $49 US, and a chunk of 1,000 Award Nexus credits will help you search availability to plan your award travel.

So, please, get stuck in and share some knowledge, or learn something new!