We had a 5 day stay planned in Adelaide around the time of the Adelaide festival, and as I was travelling with family, I wanted to be sure we had a decent amount of space in the hotel room so we could hang out and rest there if necessary, and not have to spend most of the day out of the hotel.

To book, I used my InterContinental Ambassador 2 for 1 weekend night certificate, and a Priority Privilege 2 for 1 certificate too, all up halving the total cost of the stay (at flexible rates) which made it an easy decision to move up a room size or two. That, combined with Ambassador status and a genuinely helpful booking team who confirmed the upgrade by email to a King Club Suite, but without Club access, I hoped meant plenty of room for us to chill at the hotel when necessary. Total cost all up was about $730 for 4 nights (effectively half price), so securing a large suite for under $200 a night I thought was a steal.

We flew up to Adelaide on a regular Jetstar flight, nothing special – just because of a 2 for 1 sale, meaning I could justify paying for a seat for our sub 2 year old daughter. Of course I upgraded our fare for an extra $15 or so to include some flexibility, and more importantly, Qantas points and status credits to assist with this years Qantas status renewal.

I won’t go into that flight, it was fine – a 2 hour delay due to weather was handled well, and we arrived into a sunny afternoon in Adelaide, a pleasant change from the extremely wet Sydney weather we’d been having.

On arrival at the InterContinental Adelaide, we were greeted and all of the previous arrangements with the reservations team were confirmed. Throughout the stay the staff were always friendly, but never really outstanding. But no complaints, other than some odd knocks on the door or rings of the phone to deliver water or for room servicing, despite the ‘do not disturb’ sign out.

The InterContinental is effectively a large square tower at it’s heart, with additional columns added to the exterior, offset to create angled windows for the best views. It’s a funny looking beast. The interior of the hotel has all rooms on the outside of this square, looking out, and a large open void in the centre which is segmented horizontally to create some spaces in the centre of the void going up the hotel on various floors. There’s lots of straight lines and it’s very impressive in scale, and imposing inside and out.

It reminded me of the Holiday Inn Atrium in Singapore, with it’s huge vast open Atrium – except the Atrium was very much closed in the IC. The vast Lobby is quite dark except during the middle of the day, and a couple of restaurants and bars hang off it, along with some outdoor seating space.

Down below seemed to be the conference areas, sunk in the centre of the building with some odd, ornate water features and sculptures.

Our suite was on the 11th or 14th floor, I don’t quite remember. But on exiting the lift, we were taken aback by the huge vertical space in the centre of the building, at the bottom of which was a inside space, sort of intended as an interior garden.

We checked this out later in the visit out of interest; turns out it was super dusty and hadn’t been accessed or cleaned in a while. Not a big deal, not exactly a space designed to be used.

There are some great views from the hotel out to the Adelaide hills.

The room was as I’d expected – a good size suite, with a lounge area, bedroom with en-suite bathroom and walk-in robe, and another small bathroom in the entry way. Two huge flat screen TVs in the each of the lounge and bedroom were an unexpected bonus.

The walls between the lounge and bedroom were a little thin, and I wished the whole room had a bit more light – but otherwise it was all in good condition despite the hotel’s age.

The bathrooms were in good condition and nicely stocked.

The Ambassador welcome amenity was a large fruit bowl and some bottled water, which was restocked on one out of the 4 days we were there.

As I mentioned before, we had gone for this room on the understanding we wouldn’t have Club access. Fortunately on check-in our keys were set up for access to the Club lounge, and we were explained where it was and what was on offer. Whether intentional or not I don’t know, but it was a great unexpected bonus.

The Club lounge is the last, highest closed section of the Atrium with a glass ceiling letting natural light down into the space. It would be a great place to sit and read, as it was very peaceful – except for the heavy duty air conditioning above.

Breakfast in the Club lounge wasn’t bad, but it wasn’t amazing either – an acceptable spread with an effort to focus on local produce, but it was lacking in appealing hot options for my personal tastes. We ended up creating hot breakfast sandwiches most mornings.

There was plenty of cold and continental food on offer in the morning though, along with aperitifs in the early evening with a nice spread of savoury and sweet nibbles.

We also ordered a lunch room service on one day – it was well presented, tasty and reasonably priced for a high-end hotel. The Priority Privilege $50 credit voucher came in handy, and near enough covered the cost of two mains.

The weather was a bit too windy to hang out by the pool for long periods, but we had a swim one afternoon, and it was a pleasant enough space.

I was pleased with our stay – using the Priority Privilege vouchers made it great value, and I clocked up around 12,000 points by registering for a heap of Priority Club promotions before we left – as usual, via the ever useful Priority Club Insider.

Service was good, if a bit spotty – and nothing to be amazed by, and yes, the hotel is definitely in need of some modernisation. But I knew that would be the case before arrived having done my research on TripAdvisor, and I specifically chose the InterContinental for the upgradeable room benefit from the Ambassador program and to use my weekend night certificate. If I wanted new and modern, I’d have probably tried the Crowne Plaza, but at significantly more expense for a similar room size.

On returning to Adelaide, I’d definitely consider staying at the InterContinental again. 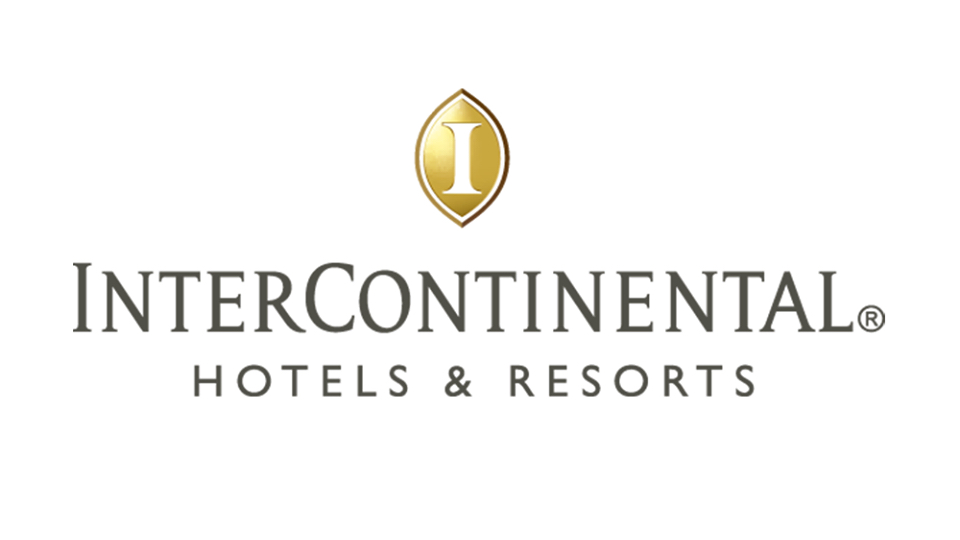 Review of the Pudong Shangri-La, Shanghai