JAL are upgrading their service between Sydney and Tokyo to a 777-300ER from December 28th, which has a significantly better Business Class than the existing 777-200ER on the route, which is angled-flat. JAL’s 777-300ER also includes eight first class seats and the change makes JAL one of the handful of carriers left operating First Class into / out of Australia. 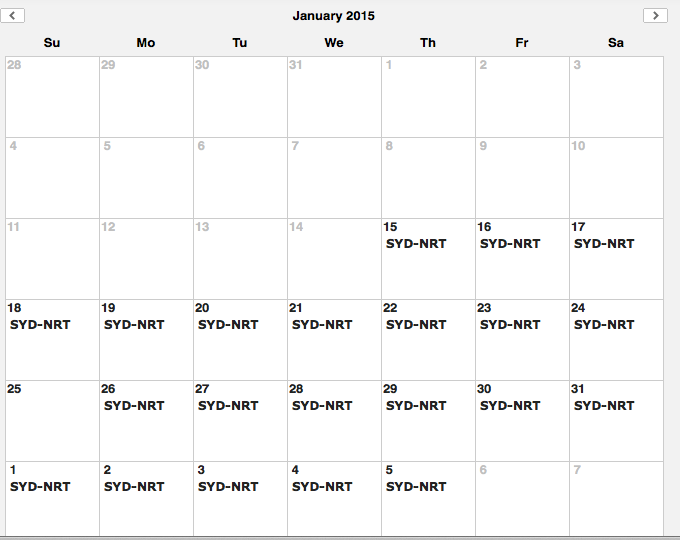 JAL’s First Class product is very competitive and I’d love to check it out. This could be a great excuse for some skiing in Japan this winter… Availability isn’t showing on Qantas.com for some reason so you’ll need to call them to book. You may be able to argue the point and avoid the booking fee given that it’s not showing online.

This is only a temporary change, unfortunately, with the service ending on March 28th (at this point). I guess if the increased capacity continues to be needed, then they might consider keeping it running.

Get in now if you’re interested, the availability won’t last long!

via One Mile at a Time