I’m doing some pretty lengthy research into a trip to Europe later this year, and I thought it may be worthwhile sharing a couple of learnings I’ve had recently, beyond the excellent Malaysia Airlines award availability I just posted about.

British Airways announced just last week their inaugural A380 timetable, which kicks off flights to both Hong Kong and Los Angeles on their A380 from late October / mid November. Hong Kong – Sydney award availability is excellent in Premium Economy and Business on BA25 and BA26, the A380 upgraded flight to/from Hong Kong and London with 3 seats+ available on many dates throughout November, January and February. I’m not looking into Los Angeles – London flights, but I’d imagine it’s a similar scenario. 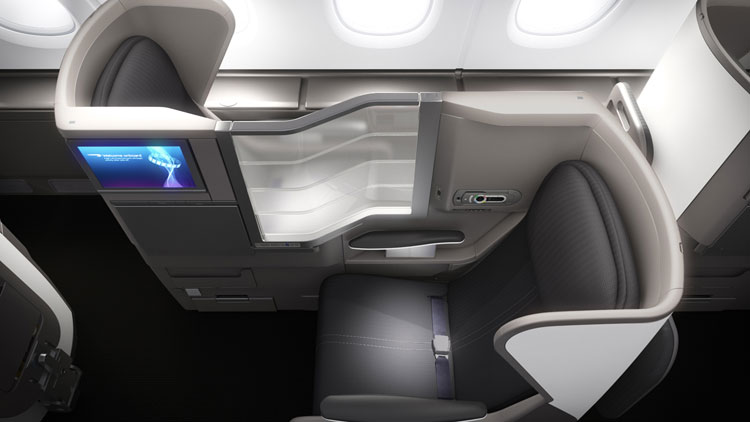 Club World on the British Airways A380

It’s worth keeping an eye out for these flights, and an opportunity to experience BA’s new A380, if you’re looking to travel over the busy Christmas period. 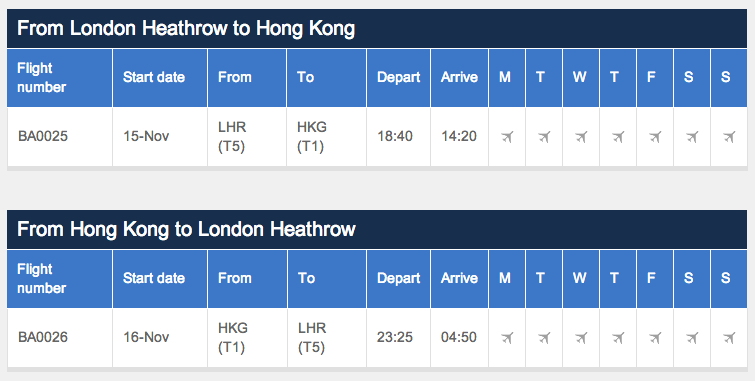 Why Denarau Island is your paradise in Fiji