Around Langkawi – The Four Seasons Langkawi resort and The Andaman Langkawi

For 24 hours of the 48 I spent in Langkawi, we decided to rent a car to explore the island a little. After a bit of a drive around, looking at some views and checking out some of the more popular tourist beaches, we decided that at face value they didn’t seem much different to our nice, peaceful beach at The Westin so changed tack and consulted the guide book in search of some locations for some decent evening drinks.

First up was The Four Seasons resort on the North East of the island. This was well really well hidden away, and very quiet and peaceful. To get to the hotel reception you had to walk through a series of buildings, all of which were going for a Moroccan feel. 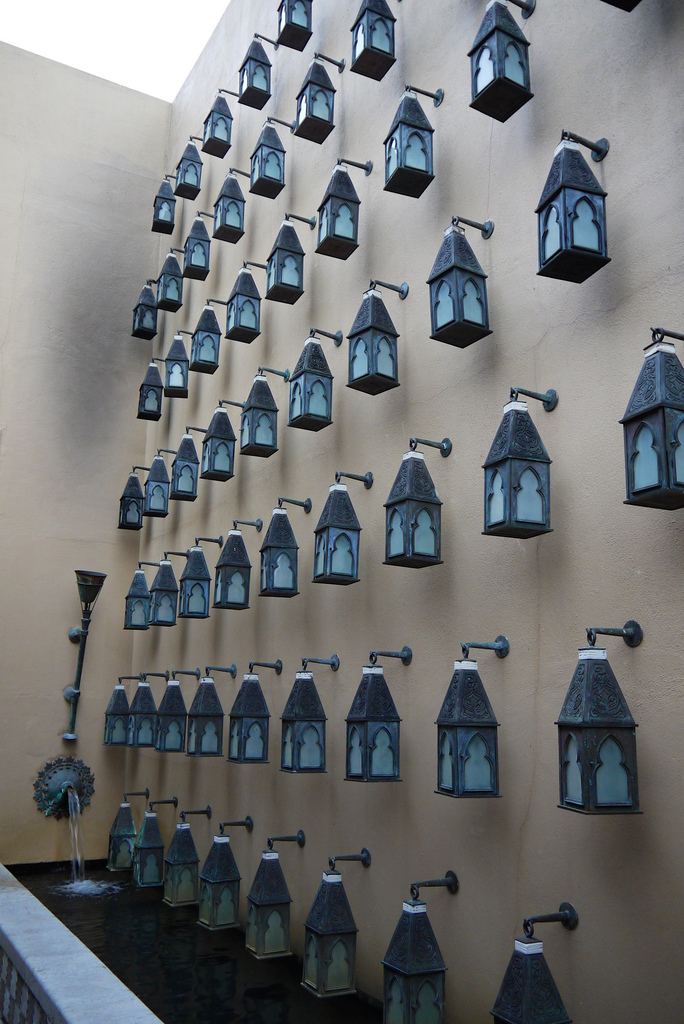 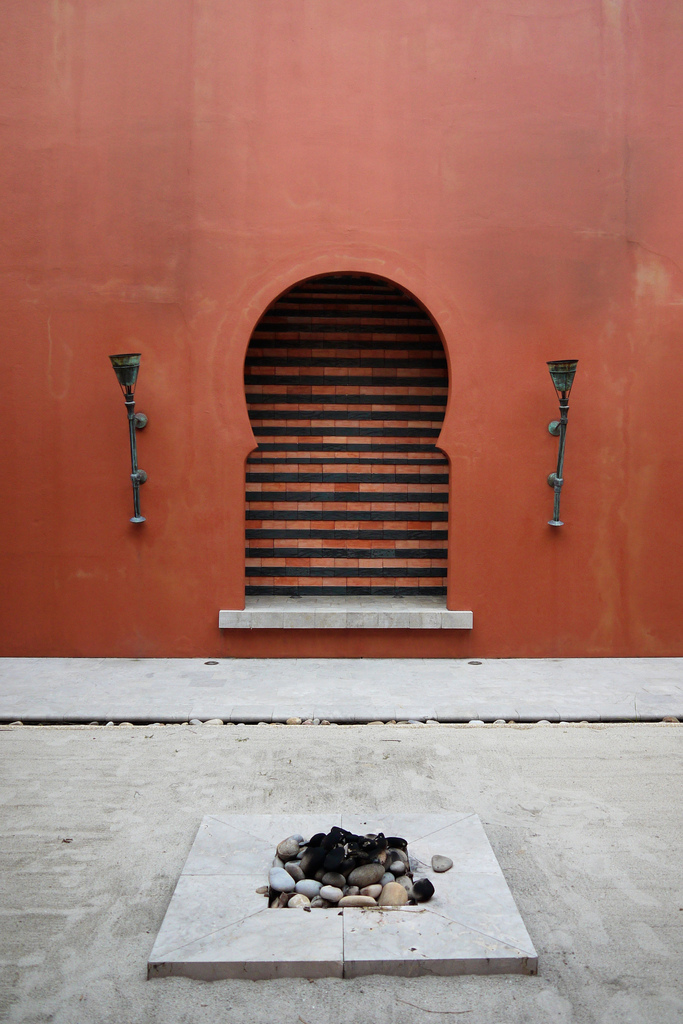 After talking to reception we were picked up in a golf cart and whisked past the many villas out to a bar right on the beach looking out to a vast array of islands, where we were served some beautiful drinks and snacks, before making our way back to the Westin. 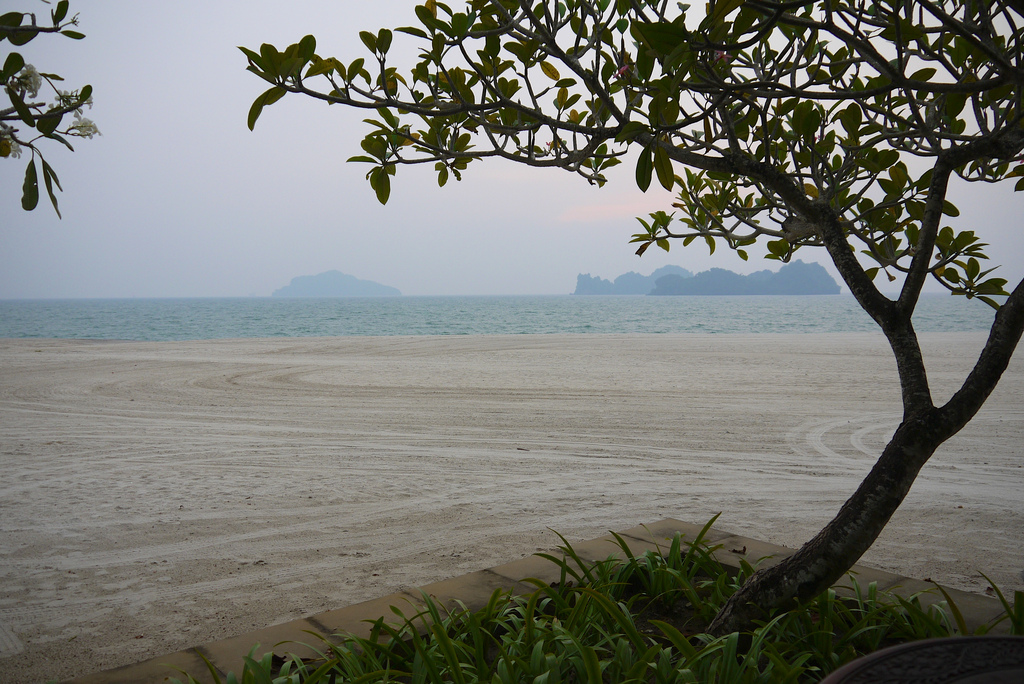 The following day we headed further still, about a 45 minute drive from the Westin to one of the other Starwood properties on the island, The Andaman resort. It’s currently undergoing some renovations, but it was still a pleasant spot to look out across the grounds to the ocean from the vast hotel lobby. Unfortunately I think the snack I was served at The Andaman was a bit off as I suffered from a really bad stomach for the rest of the afternoon and evening.

The Four Seasons was stunning at face value, and the service we received as non-staying guests was outstanding – I’d love an excuse to return there and actually stay.

The Andaman was a bit rough around the edges, with some slow service, and for our purposes, not as nice a view.

Around Langkawi – The Four Seasons Langkawi resort and The Andaman Langkawi was last modified: December 21st, 2017 by Keith