Flight Deal: Sydney/Melbourne to New Caledonia for $443 in Economy, $997 in Business return (including school holidays)

Qantas has a Fly Away Sale to Noumea until the end of 24 June, with around a 25% and 35% discount on regular Economy and Business Class prices respectively and good availability, including the September-October 2016 and April 2017 school holidays.

A nifty bonus of buying a Business Class ticket for Sydney-Noumea return is that it will net you 120 Qantas Status Credits, with Melbourne-Sydney-Noumea return getting you 200 SCs, which would have you nearly a third of your your way to Gold status (which requires 700 SCs to qualify and 600 SCs to maintain). 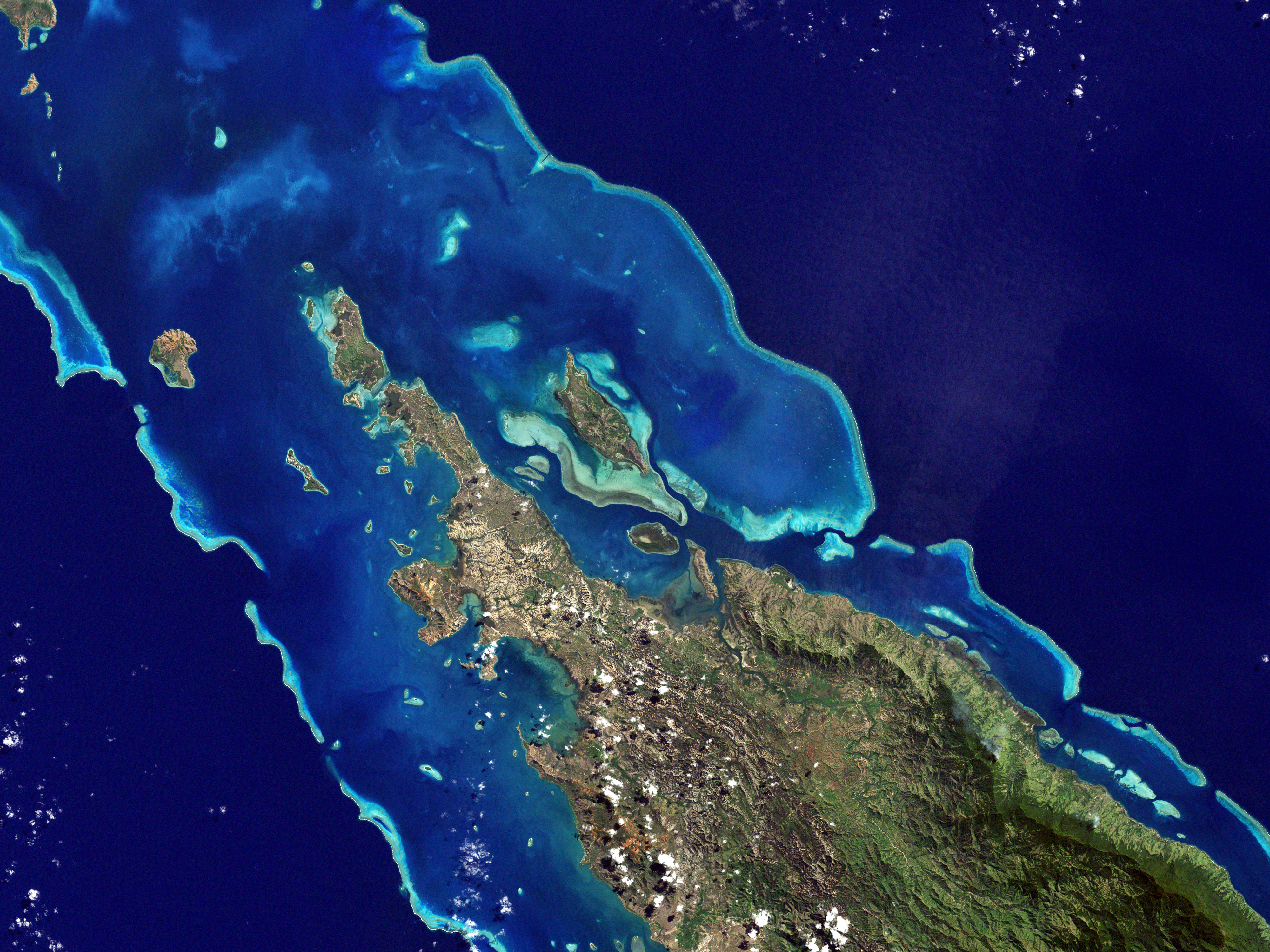 New Caledonia is surrounded by the world’s largest lagoon and second longest coral reef, and has the third largest population of dugongs in the world

Stops: direct from Sydney; stop in Sydney for passengers from Melbourne

Airline: Qantas or Aircalin from Sydney; Qantas between Sydney and Melbourne

Sydney to Noumea in Economy for $443 (note that some itineraries are with Aircalin and some with Qantas):

Melbourne to Noumea in Economy for $447 (including September school holidays):

Melbourne to Noumea in Business Class for $997 (make sure the flights have a QF flight number to get Status Credits):

One-ways tickets are half the price of return tickets, meaning you could fly from Sydney to Noumea for $217 and then take a cruise back, or vice versa:

Booking link: Go to Expedia to do your search and make your booking. Be sure to take advantage of this sale before it ends on 24 June at 11:59pm AEST.

Flight Deal: Sydney/Melbourne to New Caledonia for $443 in Economy, $997 in Business return (including school holidays) was last modified: December 20th, 2017 by Matt Moffitt

Transfer points to Velocity for a 20-30% bonus in November